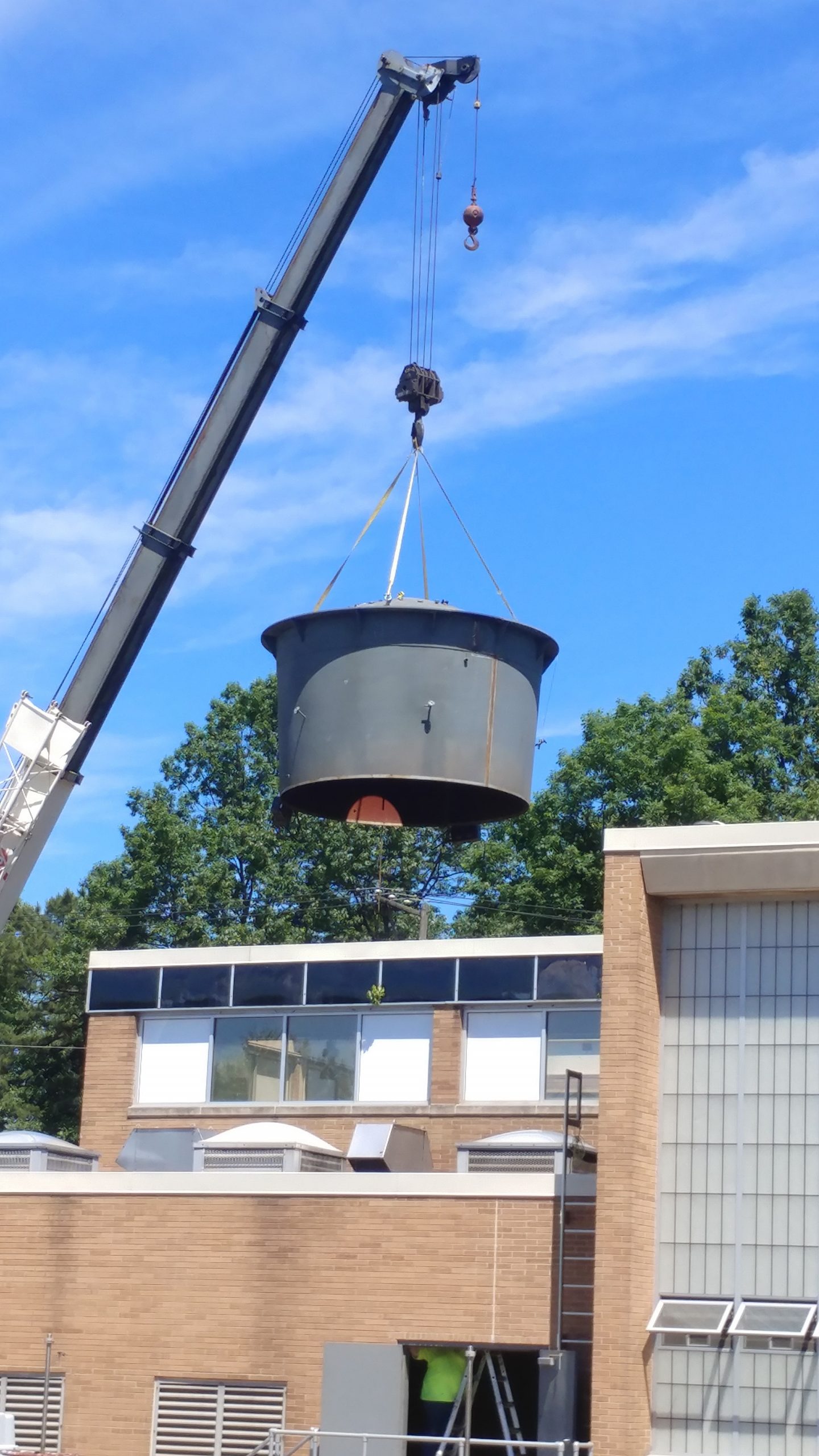 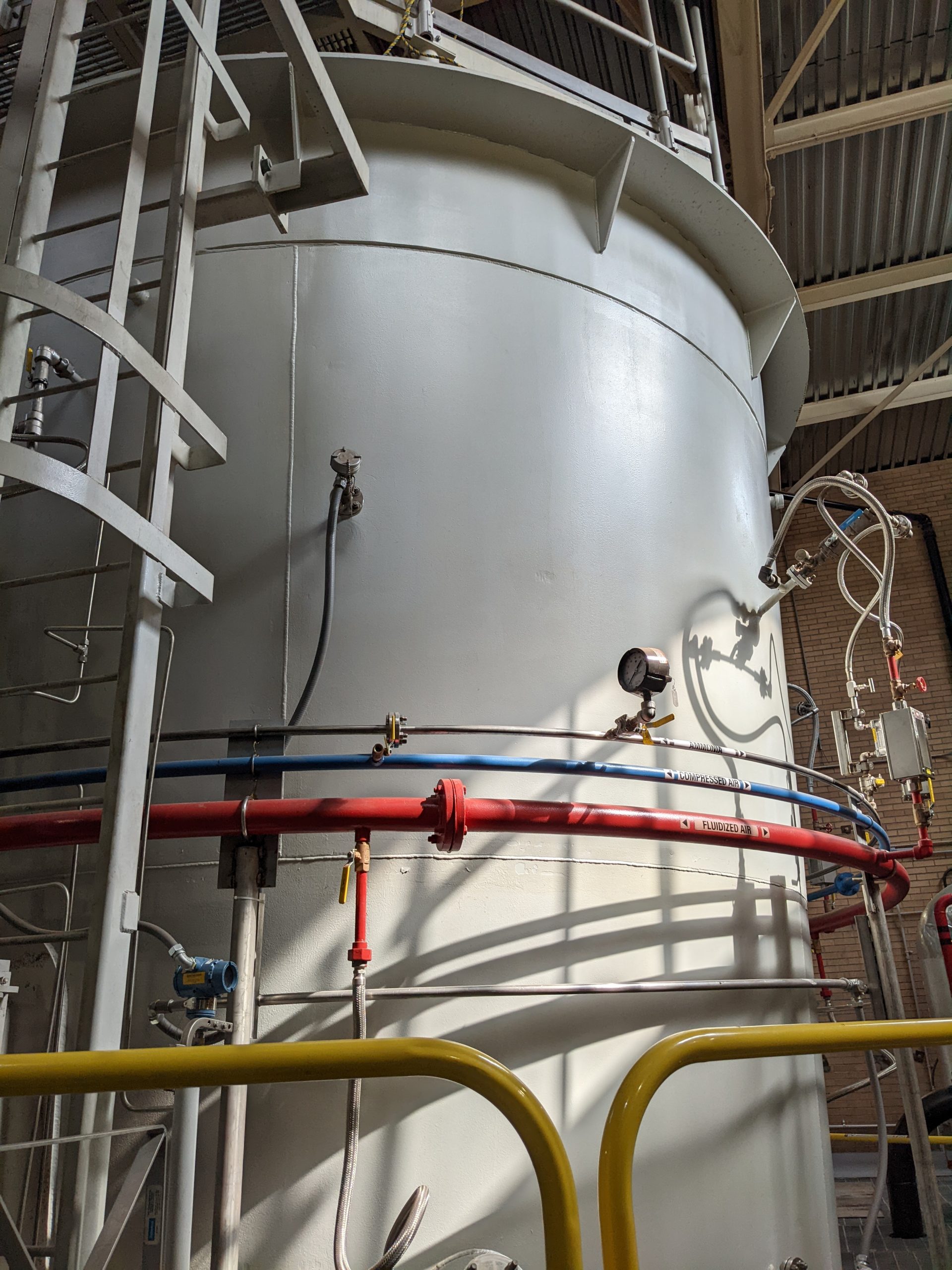 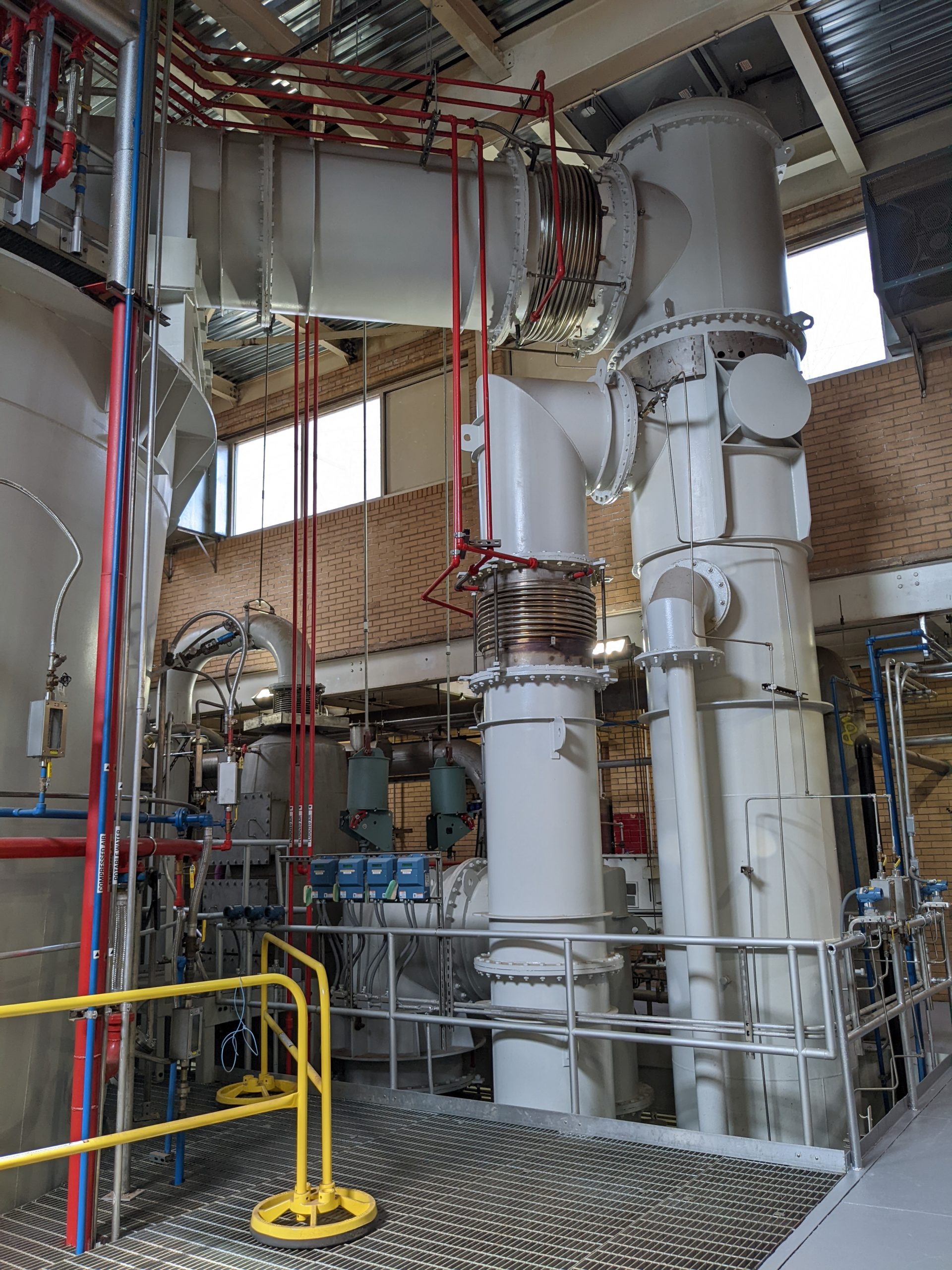 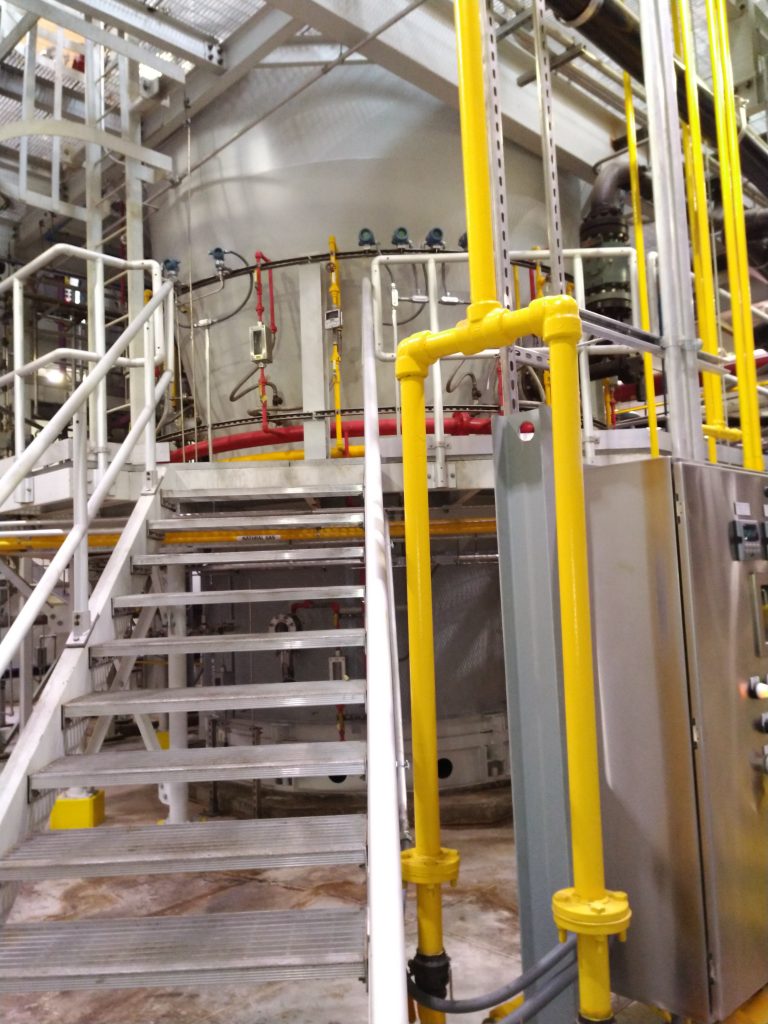 In 2007 an alternatives evaluation was conducted for solids processing at the GHJSA Wastewater Treatment Pant (WWTP). At that time, sewage sludge incineration was deemed the most cost-effective solids processing method for the Authority going forward.  Sizing of the incinerator was discussed and in February 2009, the GHJSA Board of Directors authorized its engineer to proceed with design on a 15 dry ton per day incinerator because it offered the most operational flexibility as well as room for expansion. Following a bid opening in June 2009, the Incinerator Procurement contract was awarded to SUEZ (formerly Infilco Degremont, Inc.) in August 2009 at a purchase cost of $8,133,874. However, due to new Air Quality Regulations adopted by the Environmental Protection Agency (EPA) in late 2010, additional equipment needed to be purchased to meet the new more stringent regulations. The additional air quality equipment totaled $3,670,000 for a Wet Electrostatic Precipitator (WESP), Demister/Coalescer, Recuperator, HEPA Filters, and a Granulated Carbon Adsorber (GAC).

Following DEP approval of an Air Quality Permit in July 2014, the GHJSA issued a purchase order for the necessary air quality equipment to meet permit limits. The GHJSA Engineer, Gannett Fleming, continued with installation design to integrate the new equipment into the existing space at the WWTP. It was also necessary to build an addition on the Control Building to house the GAC, HEPA Filters, and Ash Dewatering Equipment. The additional air quality equipment was delivered in 2016 and installation design was completed in late 2017 with a bid opening scheduled in December 2017.

Incinerator Installation contracts were awarded in February 2018 and the contractors were issued Notice to Proceed. Original contracts totaled $11,794,900 and change orders totaled $554,488 (4.7%) for an overall direct installation cost in the amount of $12,349,388.

Following a two-year installation process, the Fluidized Bed Incinerator commenced operation on June 2, 2020 in Shakedown mode to correct startup and operational issues and to optimize the system. In December 2021, the Incinerator passed a Stack Test to become the third sewage sludge incinerator in the United States to meet the Federal Air Quality Standards under 40 CFR Part 60 Subpart LLLL.

During normal operation, the GHJSA incinerator operates mostly autogenous, without the need for supplemental fuel. A combination of dry sludge cake being produced by the new centrifuge and blending of digested Fats, Oils, and Grease (FOG) into the liquid sludge allow efficient operation with minimal addition of fossil fuels. Natural gas is the fuel source used for pre-heat, startup, and as a supplement during non-autogenous operation. Operation of the air quality equipment creates an ash slurry, which is then dewatered to produce fly-ash, an inert byproduct of incineration.

Operation of the Fluidized Bed Sewage Sludge Incinerator has shown promising results with over 90% reduction of solids being transported to landfill. Elimination of approximately 1,200 trucks transporting to landfill annually has also reduced greenhouse gas emissions used in biosolids disposal by approximately 60% from pre-incineration levels. 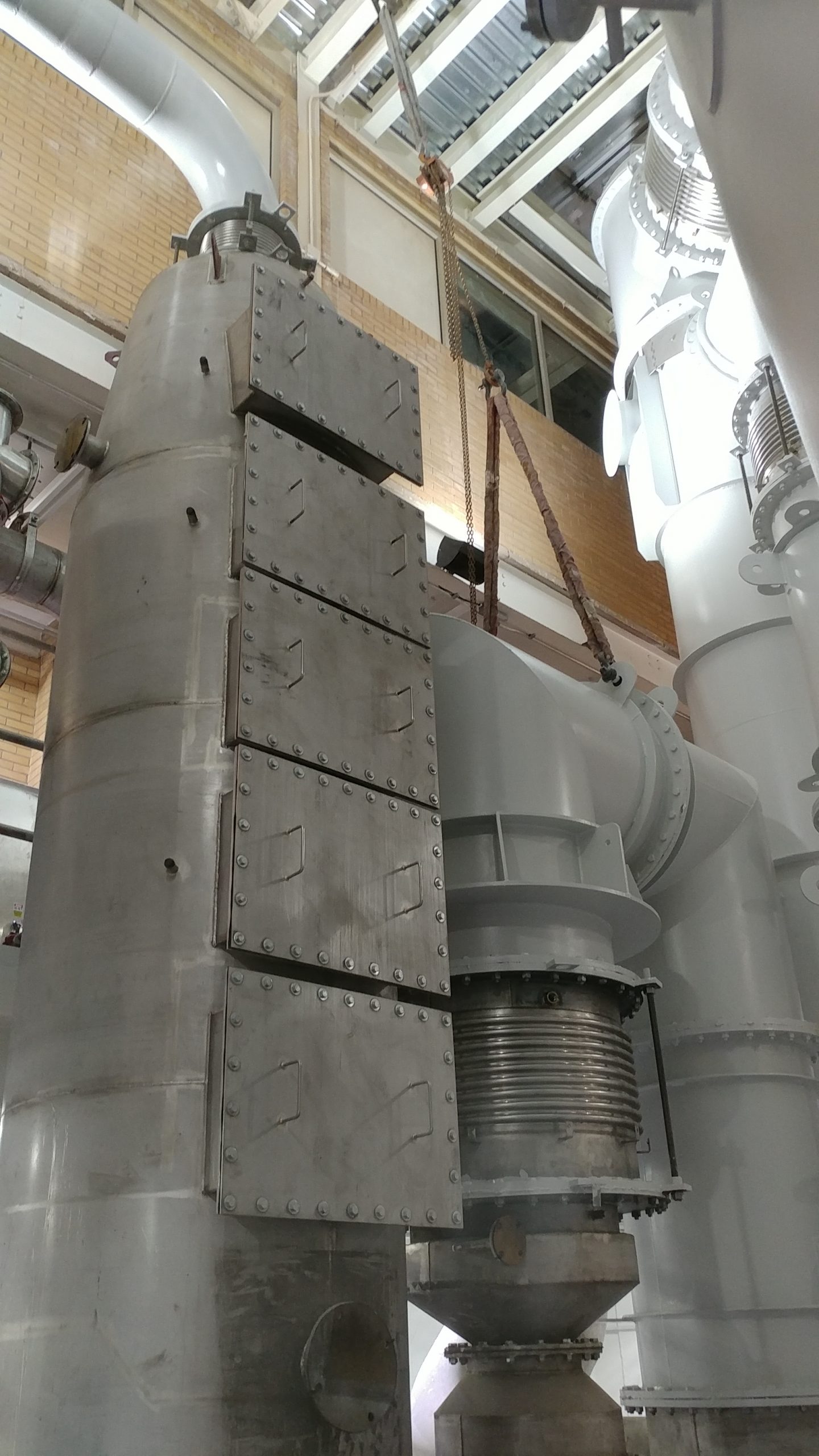 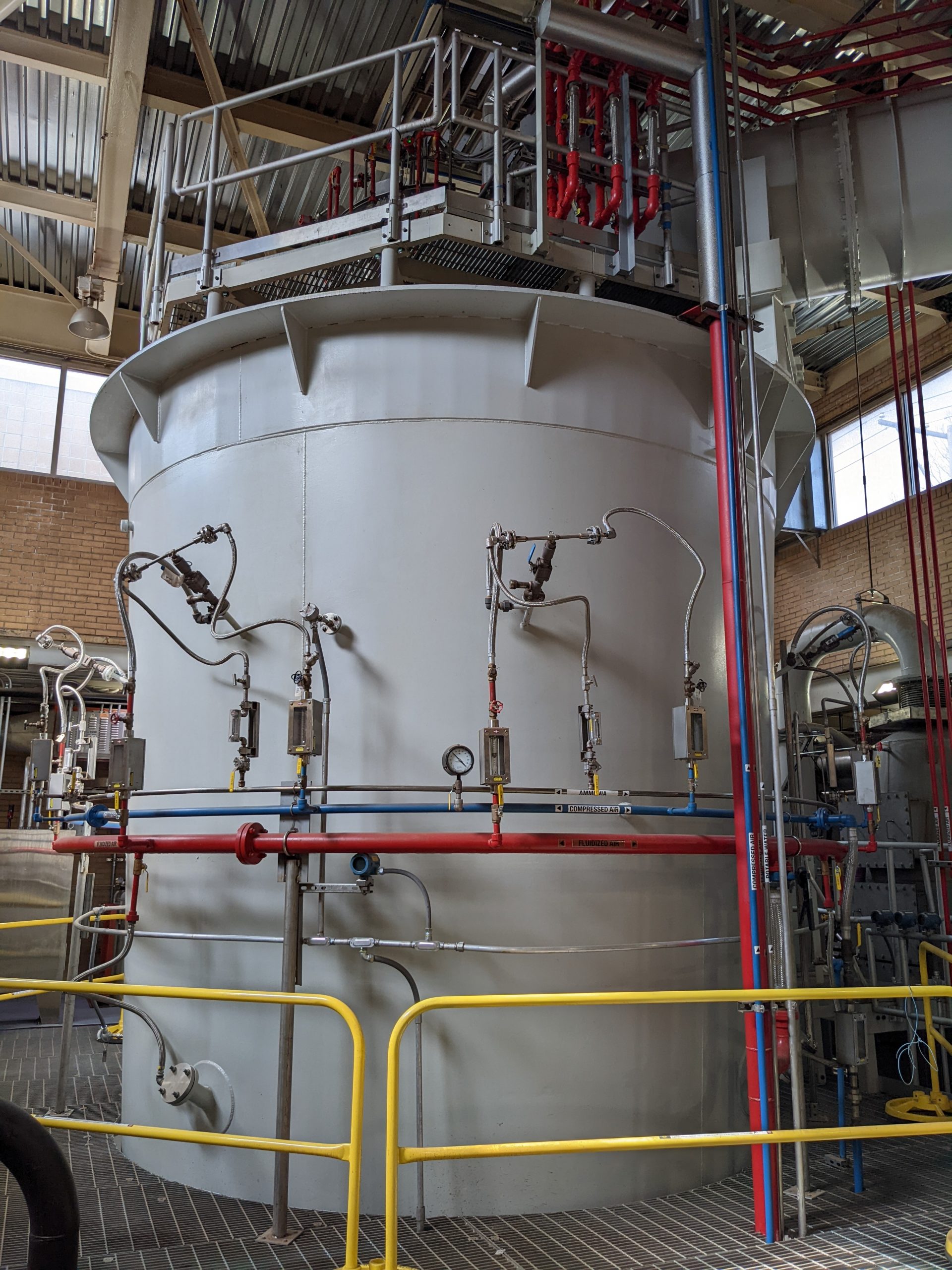 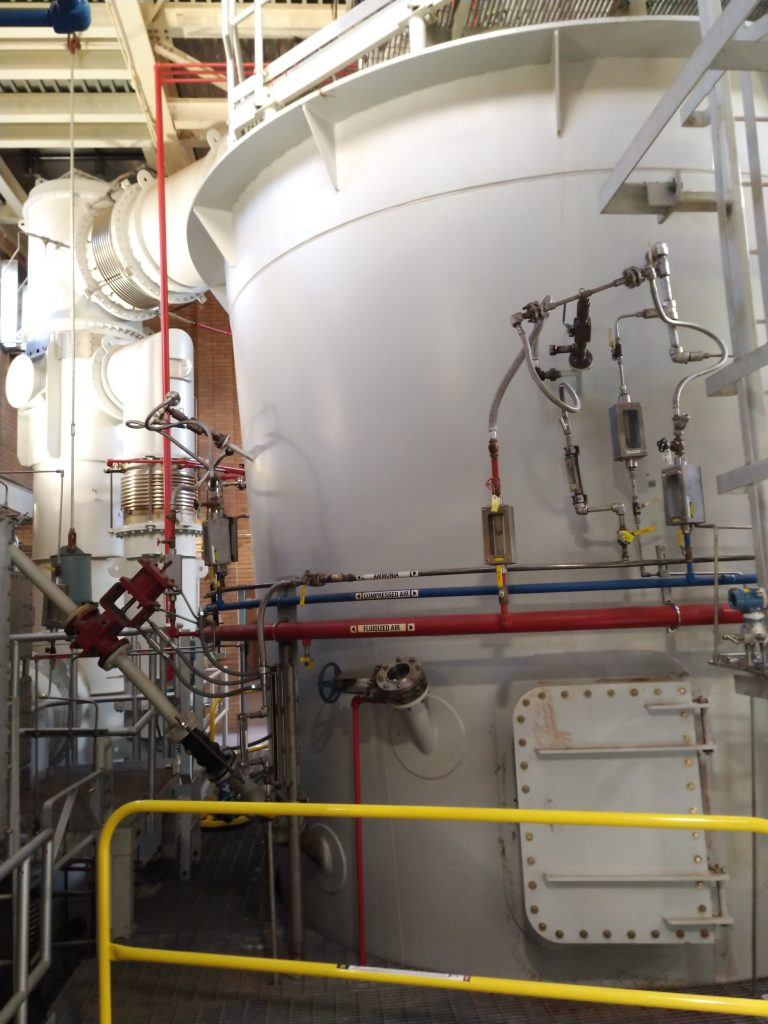 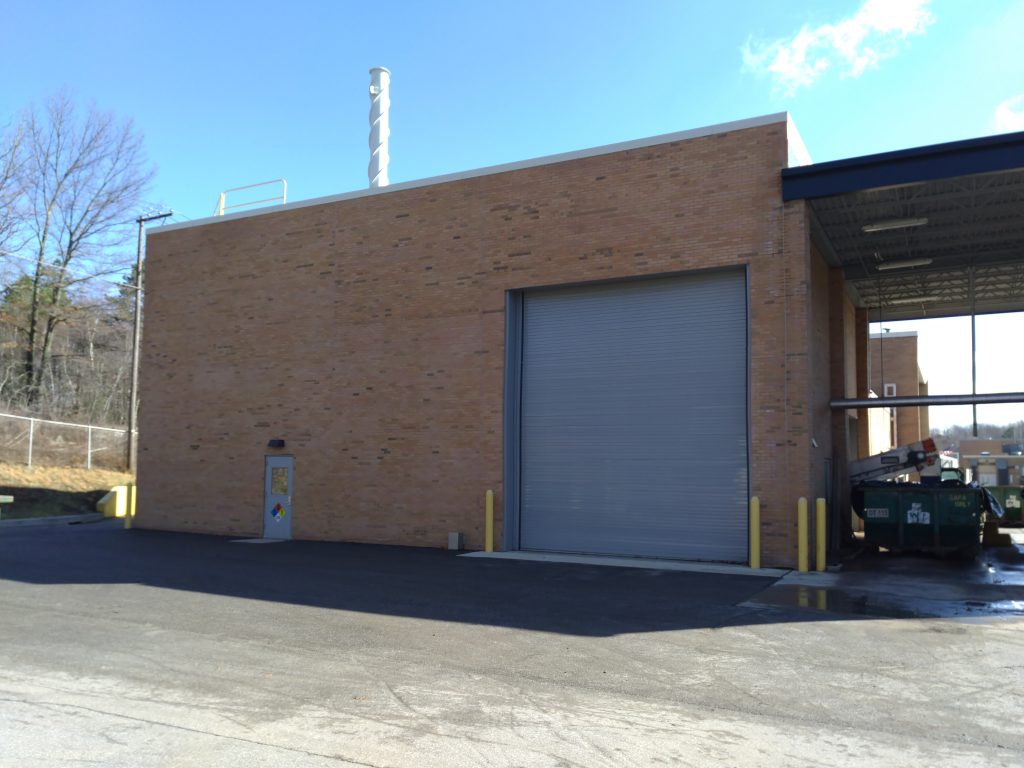